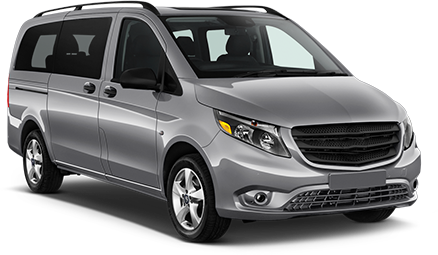 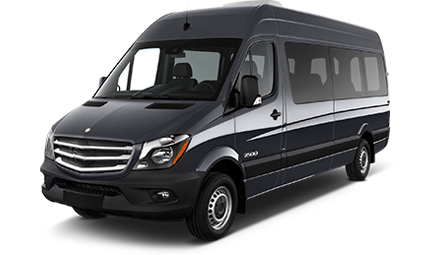 We offer an 8 hours day private tour to Filippoi and Kavala from Thessaloniki following footsteps of Apostle Paul with an English speaking guide. We suggest departing from Thessaloniki at 9:00 am and our first stop is in the city of Filippoi and the baptistery of Lydia, the first woman in Europe that was baptized as a christian

Filippoi was an ancient city of Eastern Macedonia, Known under the name of Krenides. The history of Filippoi settlement begins as early as 360 BC, when colonists from Thasos set the foundations of the original city, Krenides. When threatened by Thracians in 356 BC, they seek for the help of Phillip II (father of Alexander the Great) who, having seen into its financial and strategic importance takes over the city, fortifies it and renames it Filippoi.

After the Filippoi battle in 42 BC, the city becomes a Roman colony and grows especially important due to its location on Via Egnatia.

Another significant period was in the years 49 or 50 CE, when Apostle Paul visited Filippoi and founded there the first Christian Church in Europe. This action designated the city as a metropolis of Christianity. During the Byzantine times (963-969 CE), the city’s fortification is reconstructed along with its towers and the wall of the city’s acropolis.

After leaving Filippoi, we are going to visit the beatiful city of Kavala. We will have the chance to see the Step where Apostle Paul preached, the impressive arches and then head to Panagia and see Imaret, Mohamed Ali square and his house. You can enjoy local cuisine in one of the restaurants in Kavala, before taking our way back to Thessaloniki.

Book your day private tour with us and visit Filippoi and Kavala, following the foot steps of Apostle Paul.